The founders had very high principles in mind when they started the company, Erie Insurance, on April 20, 1925.  And ERIE’s founding purpose has never been lost sight of since.

The two founders – H.O. Hirt and O.G. Crawford – had a plan, which they wrote on a 10-cent tablet (today’s equivalent of a business prospectus), but they needed money. It took 3 months and 20 days – about the length of one Erie winter – to raise the $31,000 they needed, winning over 90 stockholders with their hand-written business plan, their tenacity and their true belief in what they were about to do.

On April 20, 1925, the Erie Insurance Exchange was born – one of the first policies written was on H.O.’s own Dodge touring car. The company’s mantra became “The ERIE is Above all in SERvIcE,” with the “erie” raised in the word service. That still serves as the company’s tagline today.

Evidence of this service was that customers were encouraged to call collect. And if a policyholder had a problem with a claim, he or she could make a phone call directly to H.O. Hirt.

After only three years, ERIE was already expanding. A second office was opened in Pittsburgh in 1928. The company took its first steps outside of Pennsylvania in 1953 when it opened a branch in Silver Spring, Maryland.

At the same time ERIE was expanding its territories, it also expanded its product offerings. In 1934, ERIE introduced the “Super Standard Auto Policy.” It included many features that have since become industry standards. Fire insurance was added in 1940, and inland marine in 1954. 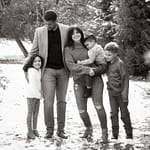 I am proud to say that I am a client of Preston Grafton Insurance Agency.Amanda R.

I recommend them to EVERYONE who is looking for an insurance provider!Megan G., Pittsburgh, PA 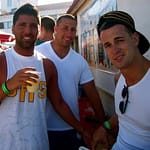 Great people, and will do whatever it takes to help you out!Bryan C., Wexford, PA 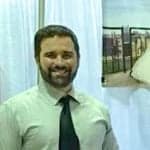 I found Preston/Grafton were very competitive and got me the best rate!Randy R., Wexford, PA 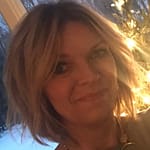